Building on success of iPad App and responding to consumer requests, popular PowerPoint alternative now available to anyone with a browser.
DownloadGo Live

Building on success of iPad App and responding to consumer requests, popular PowerPoint alternative now available to anyone with a browser.
Photo by 0+ Imaging
2.

A breakthrough
Seattle, WA -- November 21, 2013 -- Haiku Deck today announced a new version of its popular presentation app that extends the experience to the cloud.
Photo by eschipul
3.

NOW AVAILABLE TO ANYONE, ANYWHERE

Haiku Deck has tapped into a deep desire for an alternative to the ubiquitous PowerPoint, which has pervaded business and even popular culture for nearly a quarter century.
Photo by visualpun.ch
6.

In Switzerland, the anti-Powerpoint political party rallies its members around the belief that “the average PowerPoint presentation creates boredom."
Photo by bob
7.

"BREAK UP THE OFFICE SUITE AND USE...

APPS THAT DON'T NEED TO BE UPGRADED WITH MAJOR IT CHANGES." JOHN SHERIDAN, CTO OF AUSTRALIA
in Australia, Chief Technology Officer John Sheridan slashed millions of dollars earmarked for Microsoft Office upgrades from his budget, citing Haiku Deck as a free alternative that could increase innovation and productivity.
More here: http://www.lifehacker.com.au/2013/02/australian-government-cto-explains-how...

More than a half million people search for “Powerpoint alternative” on Google each year, and this new release makes exactly that available to a wide audience.
Photo by Mikael Miettinen
8.

In place of the dense text and bullet points, clip art, and flashy transitions that characterize many PowerPoint presentations, the Haiku Deck approach is more tailored to the modern sensibility, with a focus on simplicity,
Photo by QUOI Media
10.

and creative flow.
Photo by eriwst
12.

The app has been carefully crafted to encourage best practices recommended by experts including Garr Reynolds of Presentation Zen fame -- for example, focusing on one idea per slide, keeping text to a minimum, using images to amplify emotional resonance, and keeping formatting consistent.
Photo by decar66
14.

Each Haiku Deck produces a URL that can be easily shared, emailed, tweeted, posted, or embedded in a blog or website.
Photo by tz1_1zt
15.

The approach appears to be striking a chord with users who are ready to make the shift from complex tools that produce text-heavy, often unengaging, slides.
Photo by alykat
17.

Haiku Deck has demonstrated strong momentum since the launch of its iPad app in August 2012 -- the app has been downloaded more than 800,000 times...
Photo by beggs
18.

and has ranked #1 in productivity in more than 40 countries worldwide.
Photo by odditty
19.

“The response to our mobile-first presentation tool has been overwhelming. Though hundreds of thousands have embraced Haiku Deck in the past year, our #1 customer request was from users who want a way to create beautiful presentations when they’re working at a traditional computer,” said Adam Tratt, co-founder and CEO of Haiku Deck. “Delivering a browser-based version of Haiku Deck allows people to tell awesome stories and share their ideas no matter what technology is available to them.”
Photo by DeaPeaJay
20.

And since the company began collecting signups for its Web App private beta earlier this year, thousands of people have joined the waitlist, citing reasons such as these:

“Looking to make interactive web presentations.”
“PPT fails to engage people.”
“To innovate how I present!”
“To make abstract concepts visually engaging and fun.”
“PPT takes forever. I hear Haiku Deck is simple.”
“I want presentation alternatives for my company.”
“I am a teacher who wants more than PowerPoint.”
“To be able to share ideas in a fun and creative way.”
Photo by mynameisharsha
21.

"WE'RE FOCUSED ON THE WAYS
“There’s been quite a bit of anticipation and speculation about what traditional tools like Microsoft Office will look like when they arrive on a tablet, but we’re focused on the ways productivity has changed in the context of mobile devices, the cloud, and how people work, create, and communicate today,” said Tratt. “The response has been amazing, and we’re thrilled to introduce Haiku Deck to an even broader audience through our Web App.”
Photo by Al Pavangkanan
22.

WWW.HAIKUDECK.COM
The Haiku Deck Web App is available for free at http://www.haikudeck.com/invite/sYD3xh0JrX.
Photo by oseillo 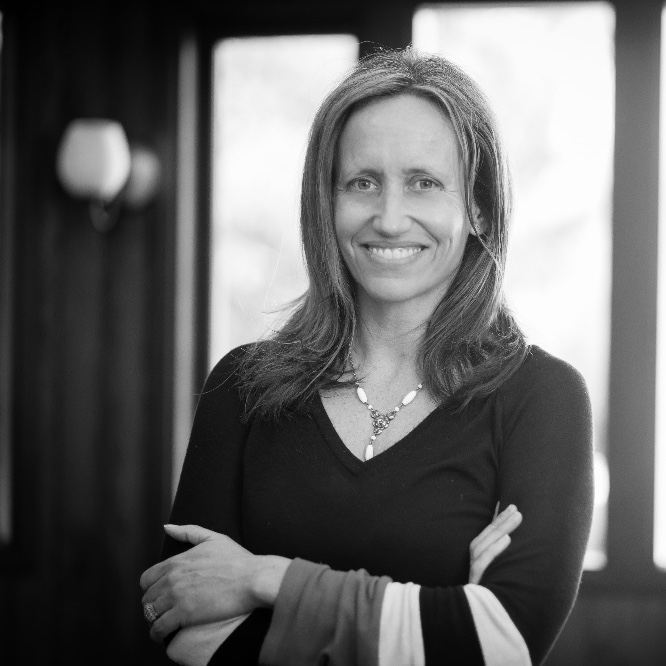